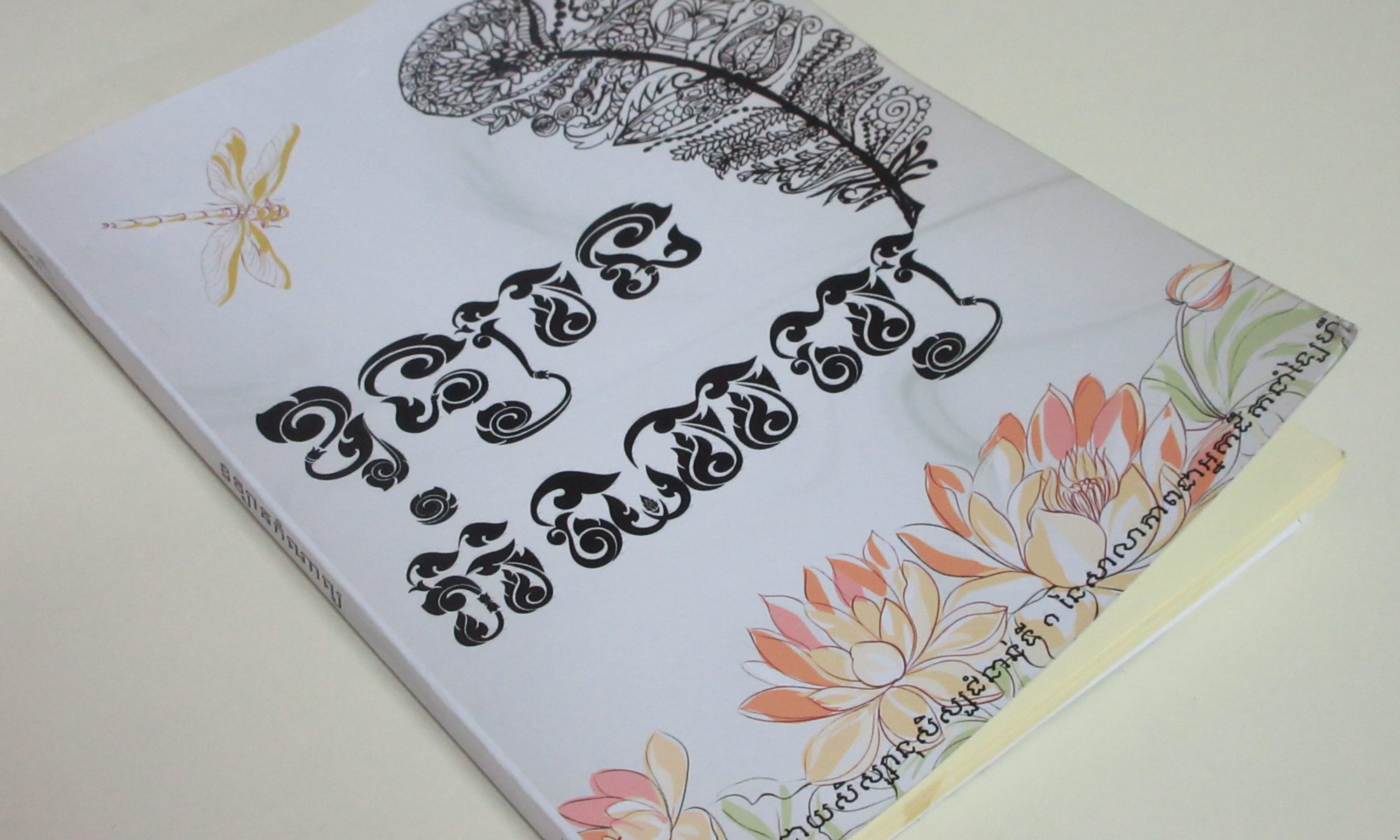 One of the biggest projects that we did in Khmer class this year is creating a poetry book, which consists of our first Liger cohort writings. Each student contributed at least one poem that either related to education, parents, food, scenery, or love.

In addition to students’ writing, we included different types of Khmer poems and steps to create them. Most students did a lot of research and learning from existing Khmer poems, except book organizers and designers.

In this project, I was both an author and a designer. I contributed one of my poems and drew the feather that is on the front cover. Additionally, I also created the back cover and designed one section of the book, which centered around love, by using Adobe Indesign. After I finished putting students’ poems into the program, I had to do a lot of editing and asking the owner to confirm my changes to their poem.

A few weeks a go, after we completed designing this book, there were a couple of students showcased the printed version of this book at Khmer Literature Festival in Battambang province.

We are now at the stage of finding fund to print this book because we would like to share our love for literature to other students across Cambodia. Since we have a poor reading culture, we believe that this book will come in handy in nurturing the growth of literacy in Cambodia.

Example of one section of the book: កំណាព្យមនោសញ្ចេតនា