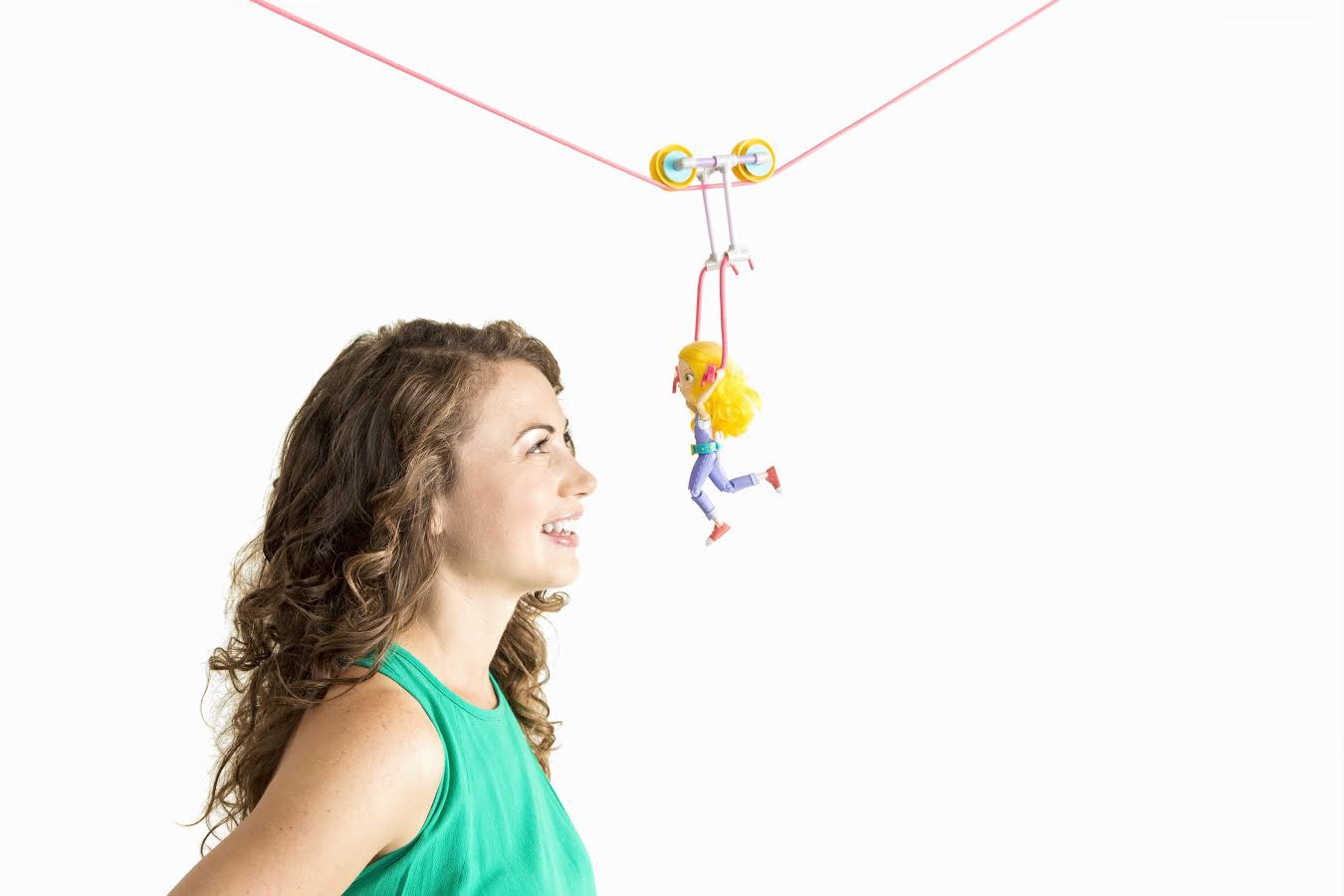 As part of our Engineering Strand class, we were assigned to research an engineer so that we can learn more of what they did to get to where they are today.

For this project, I researched about Debbie Sterling because mainly she is a FEMALE engineer. Many people believe that girls should not be an engineer because it is against nature. Additionally, even in college, girls who are majoring in engineering usually are the minorities. Sterling has inspired me in so many ways especially my mindset. Everyone is not born a genius, so to be successful, we need hard work.

“Even girls who love being a princess should get the chance to build the castle too,” says Debbie Sterling.

For girls out there, have you imagine of having building blocks or construction kit to play with instead of “pink” dolls, makeup and cooking kit? Many young girls do not have the privilege of having “blue” and “black” legos or simple construction components. Toys that they received from their parents or relatives are selected from the “pink aisle.” That is why Debbie Sterling, a Stanford graduate with engineering degree, has one important mission: to disrupt the pink aisle.

Sterling is an entrepreneur, engineer, forefront of movement to encourage girls to involve more with engineering and technology, and founder and CEO of GoldieBlox ‒ a toy company that is breaking the gender stereotypes by providing girls with building blocks to spark their interests in engineering and inspiring them to love STEM (science, technology, engineering, and math) more. Basically, the children can read the story of Goldie, female main character, and they can build a long with Goldie as she faces with challenges. By doing this, it will fight against the nature that girls like “pink, dolls, and princesses.”

Before she started this company, she was working as an intern at a branding and design agency at Hornall Anderson. Even though that she loved her job at that time, she was feeling what she is doing is not enough. She wants to create change and give back to the world in a meaningful way. As a result, she quitted her job and tried to find her true passion. At first, she decided to volunteer in rural India. Next, she worked as a marketing director of a “small, woman-owned jewelry company,” where she gets the opportunity to learn how to run a business. Finally, she found her passion because one of her friends mentioned that there is a lack of women in engineering field. That is where it all started. She gave herself one year to finish the development of GoldieBlox. Because of her determination, there are now more than one million of toys being purchased in more than 6,000 stores across the globe.

Despite all of her amazing accomplishments, her perseverance and hard work should not be neglected. Bearing in mind that only 14% of engineers and architects are female, so for her to enrol in this class in Stanford is very challenging. Being the minority, she felt that she did not fit in: the boys excelled at the assignments and her male teacher were making fun of her because she can not draw in 3 dimensions. At one point, she was on the verge of quitting until her friend encouraged her to not give up. They usually go to library to study and when she saw that the boys were there too, she “realized that it’s not about being a born genius, it’s about how hard you work.” On the other hand, when she were proposing her idea of GoldieBlox to the toy companies, they keep rejecting and say that it will never sell, it will never be successful, and especially that she can not “fight nature.” Regardless of people’s opinion, she still keep fighting for what she truly believes.

Growing up, Debbie has one important role model that she always look up to ‒ her grandmother. Her grandmother also eradicated the stereotypes that woman can not be in the Senior role, that women can not be involved in male-dominated field. She was “one of the first female art director in 1950’s,” and she is also “one of the first female cartoonists at Disney.” Because of what Sterling’s grandmother did, it was one of the reasons that motivated Sterling to reach her dream.

There are three main principles that helped Sterling be successful in this contemporary patriarchy world: risk taking, grit, and passionate. First of all,  her idea is a new concept, and it takes a great amount to risk to develop it because no one has done it before. However, she did not allow that to bar her from helping other girls. As our world continues to develop, it is essential that we experiment new things in order to create positive impact for the world. Secondly, she was being looked down because of her inability to draw in 3 dimensions, but she managed to survive it by working harder. Additionally, there were so many people that keep telling her that her idea is not going to work. Parents will not change their habit of shopping from the “pink aisle.” Nevertheless, she still determined to pursue her dream and at the end, everything works out finely. Finally, passionate, she spend her early twenties searching for her passion: from volunteering in India to working in a jewelry company. Based on her interview with Forbes, she said that find a business idea that you “truly passionate about.” It needs to be something that you are persistent in pursuing it. If you start to question your idea, “you won’t have the inner fire and conviction you will need to overcome the inevitable rough patches and rejections you will face.”